Daniel and Jamie's Wedding at The Roundthorn Country House Hotel

The day started off at Daniel and Jamie's House in Carlisle. I was able to capture some great moments during the bridal preparation. It was a great atmosphere and Jamie looked beautiful in her wedding dress.

After the bridal prep I headed to the Church at Newton Reigny. When I arrived there I met Daniel and took some pictures of the groomsmen preparing for the ceremony. When Jamie arrived I was able to get some great pictures of her walking down the aisle with her dad. Daniel and Jamie were led out of the Church to the sound of bagpipes which created a great atmosphere.

After the ceremony everybody headed to The Roundthorn Country House Hotel. Celebrations continued into the night and everybody had a great day. 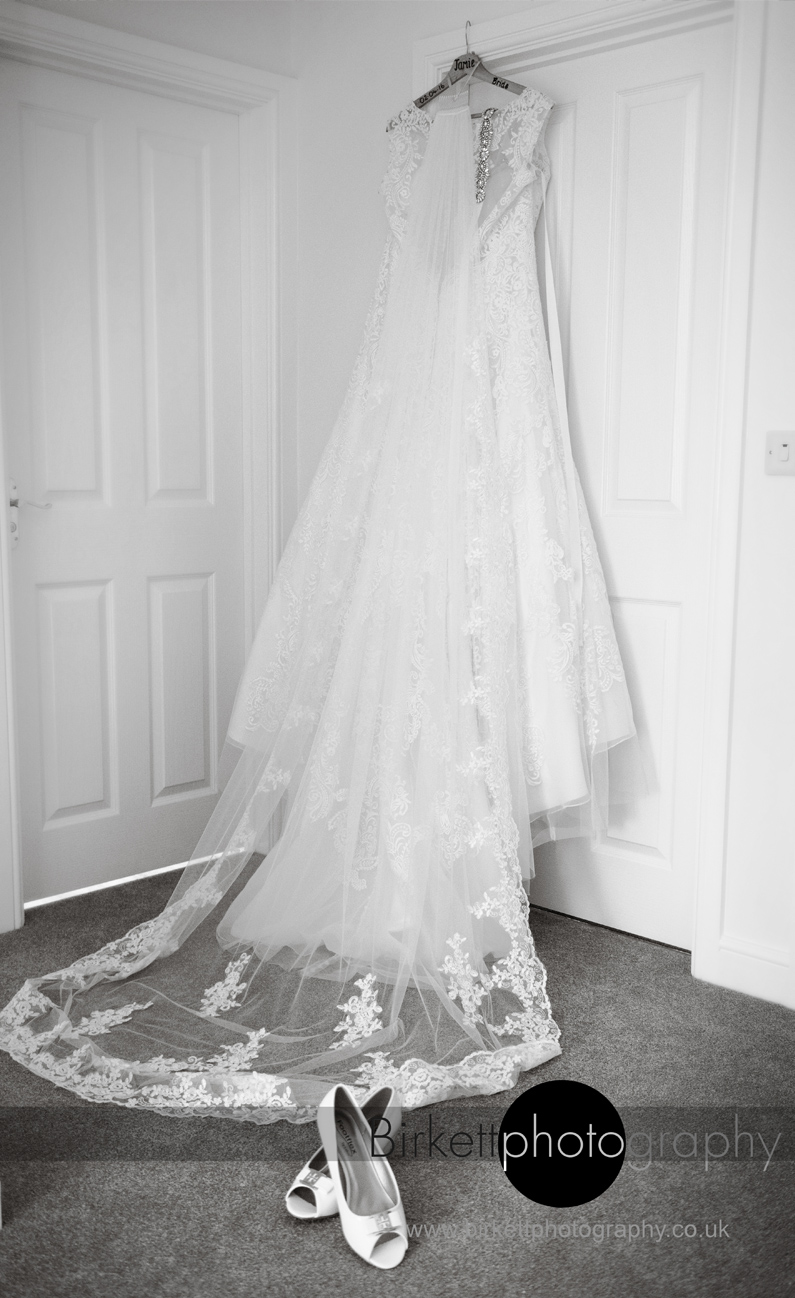 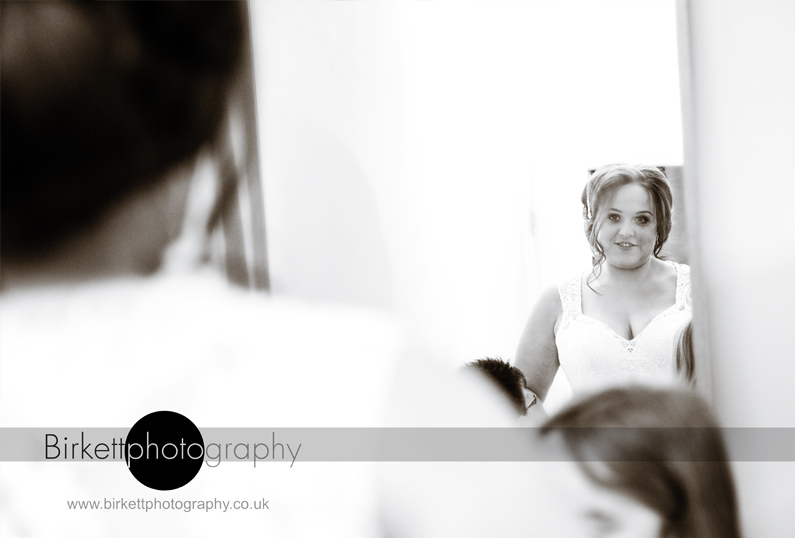 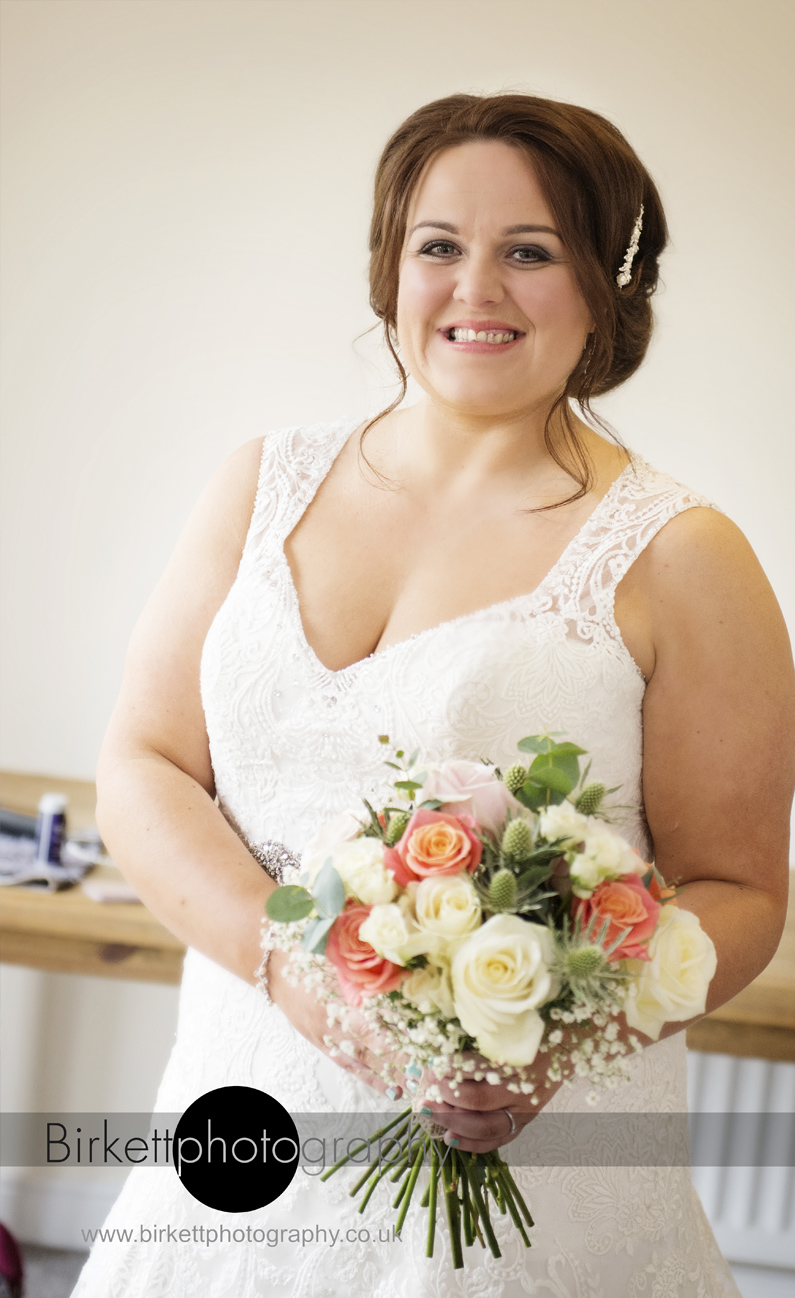 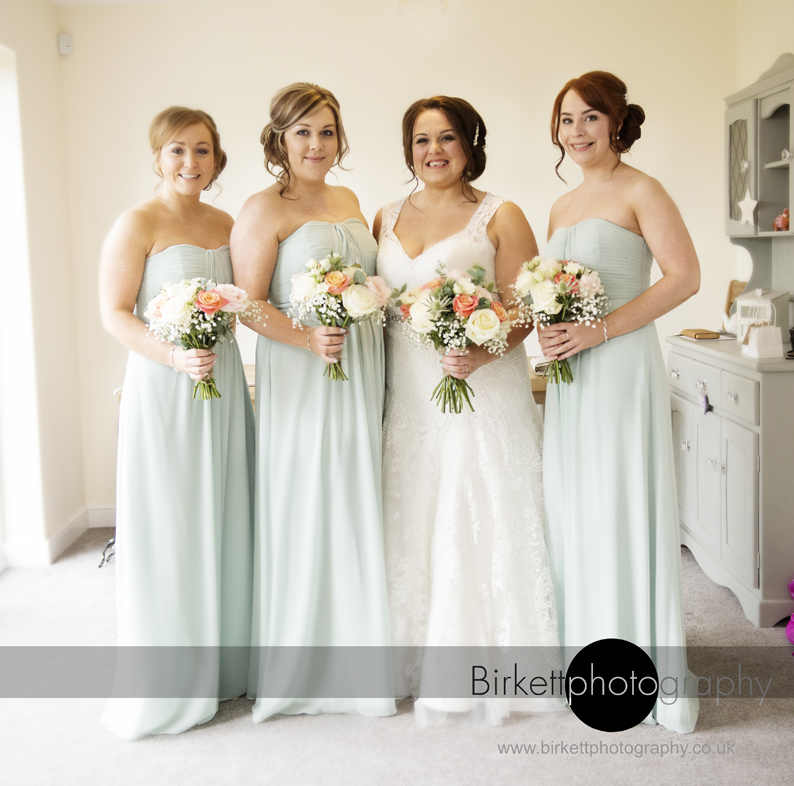 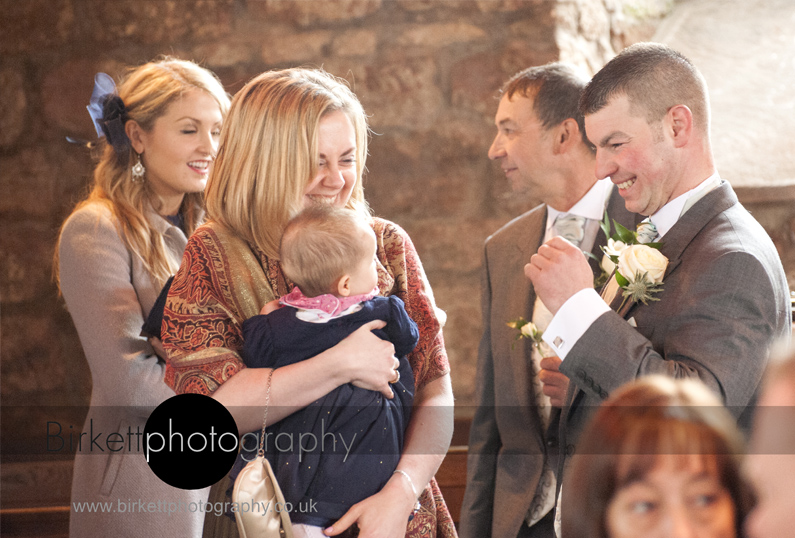 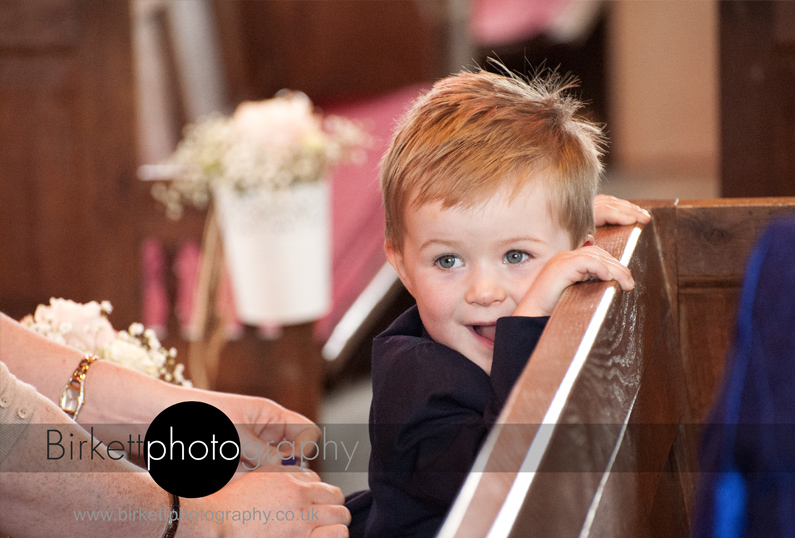 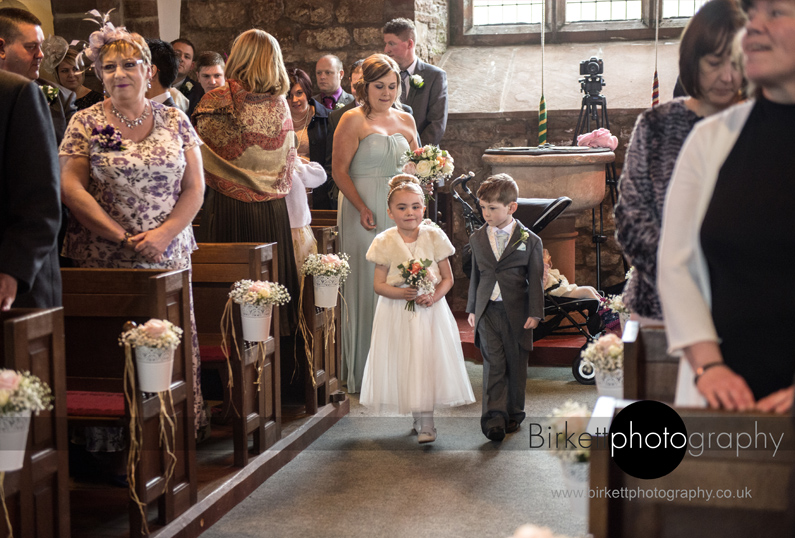 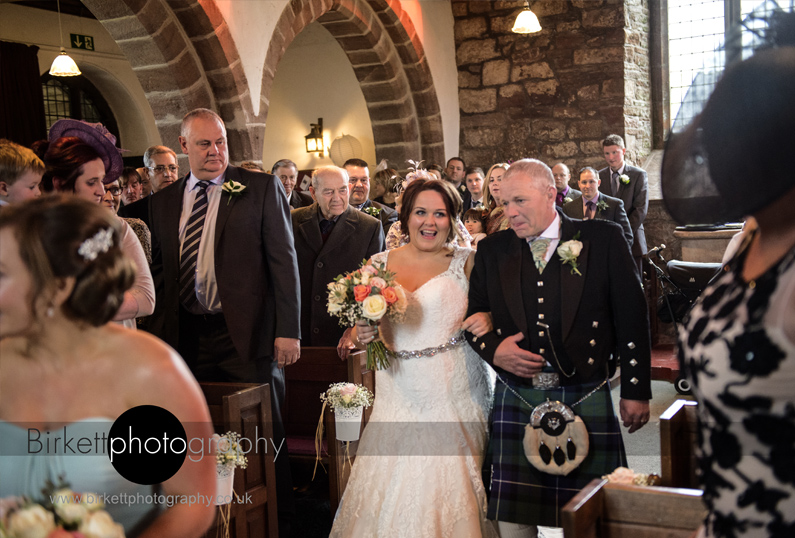 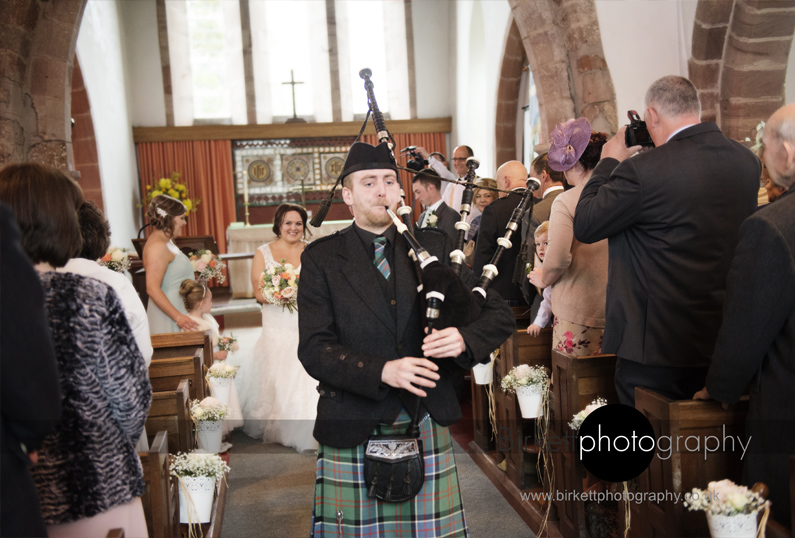 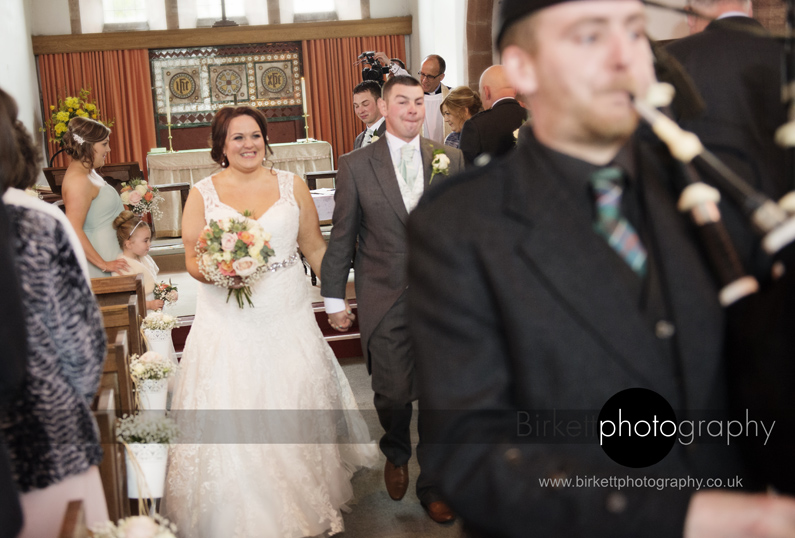 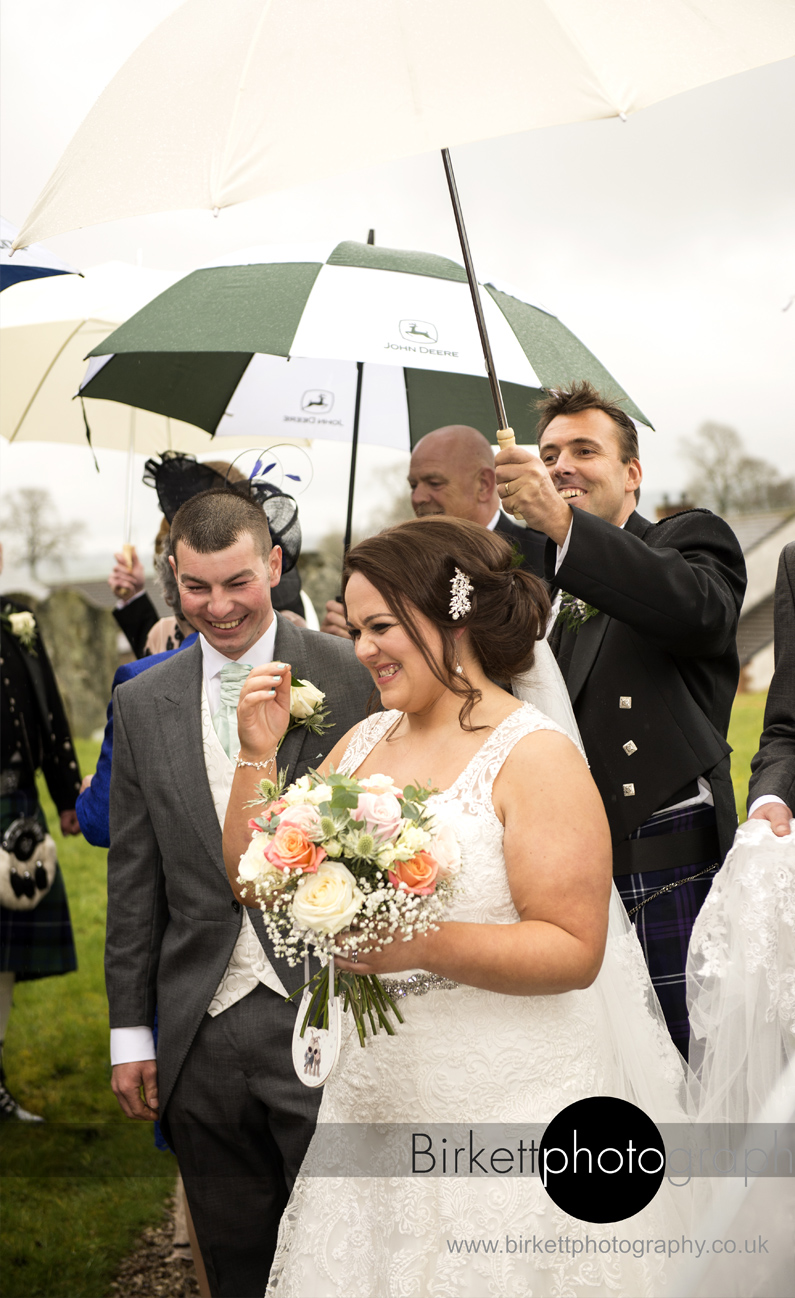 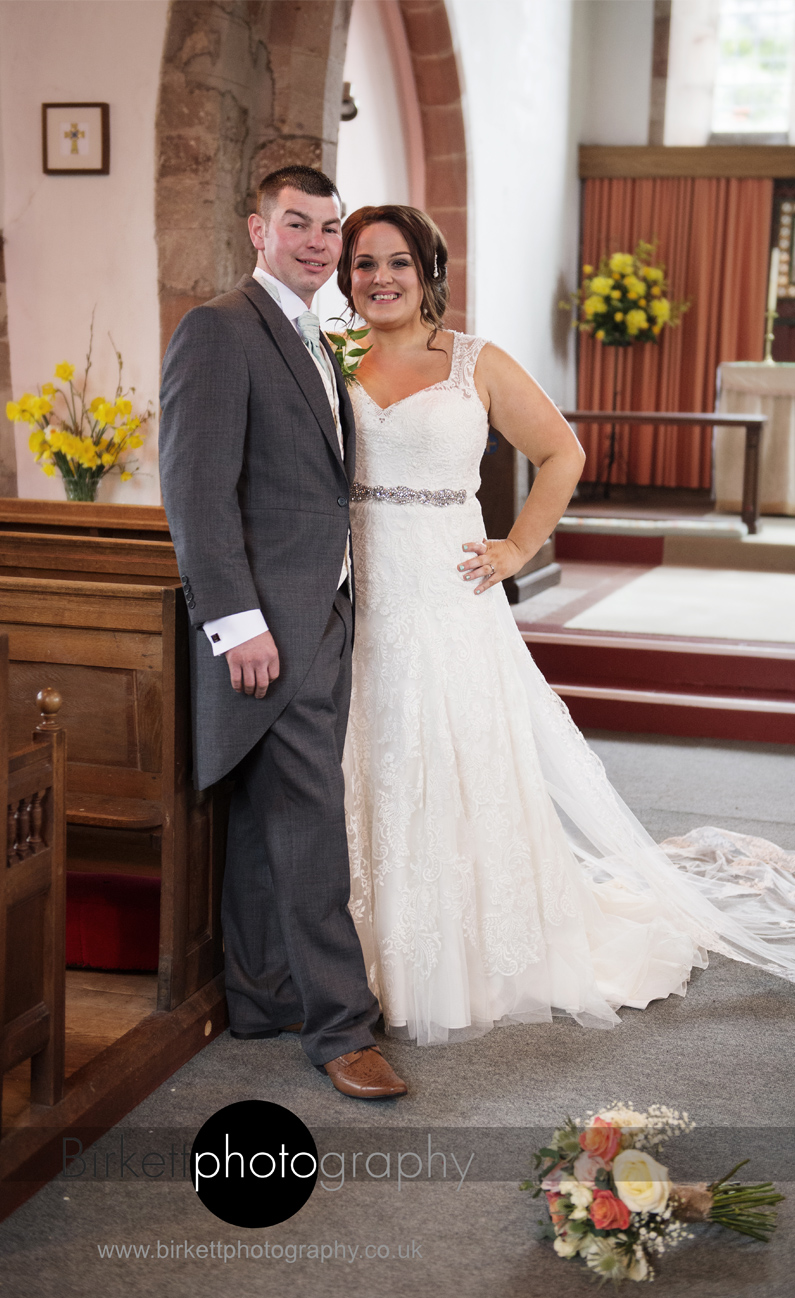 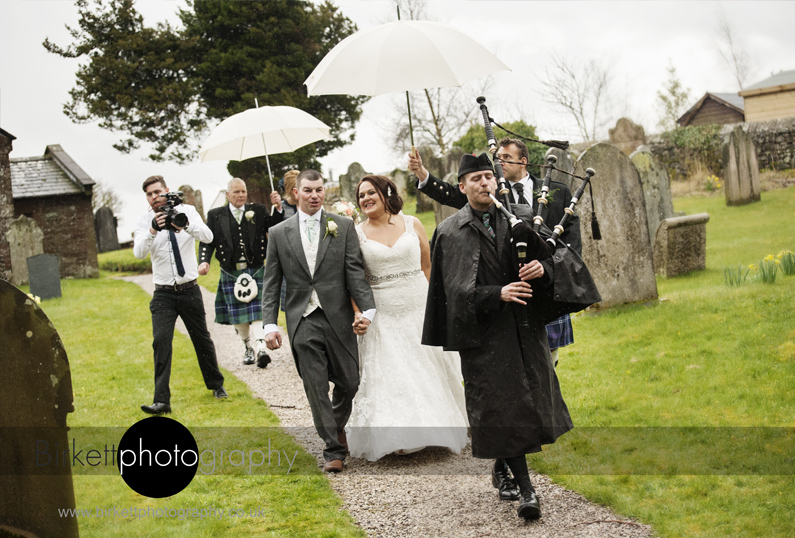 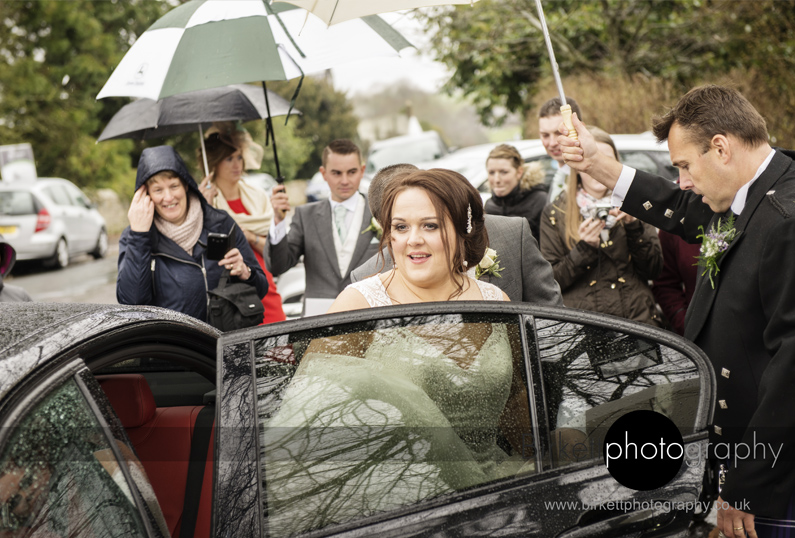 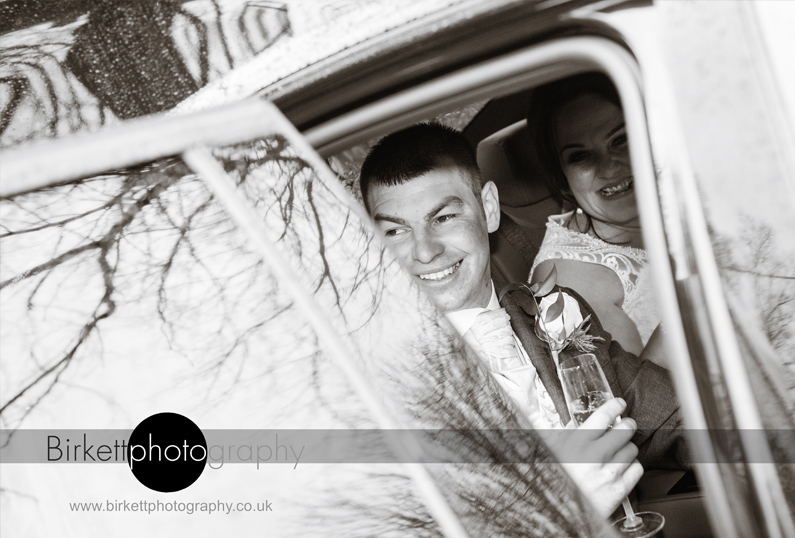 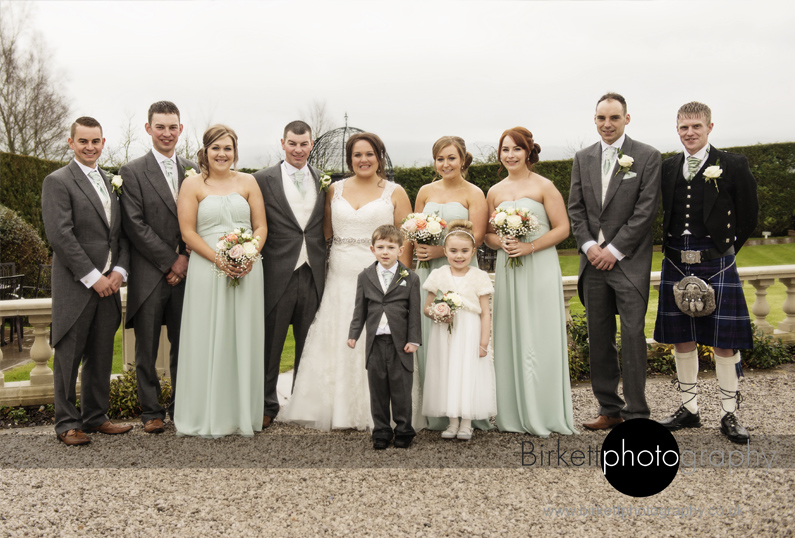 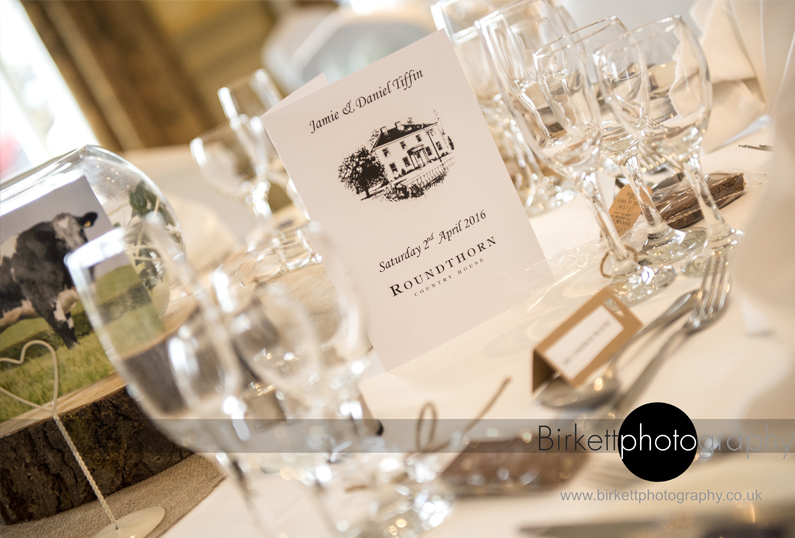 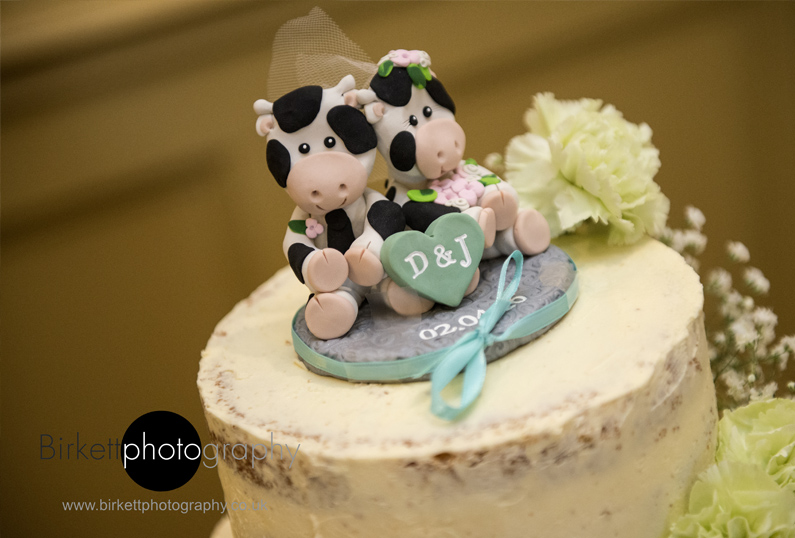 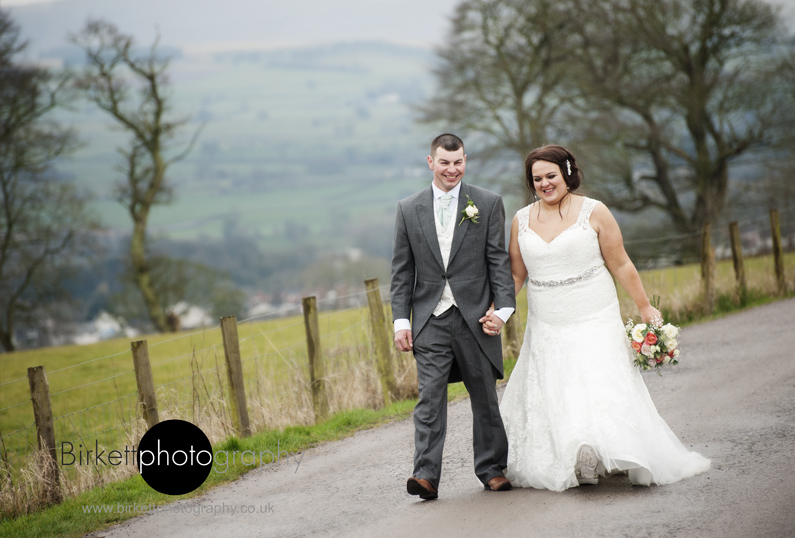 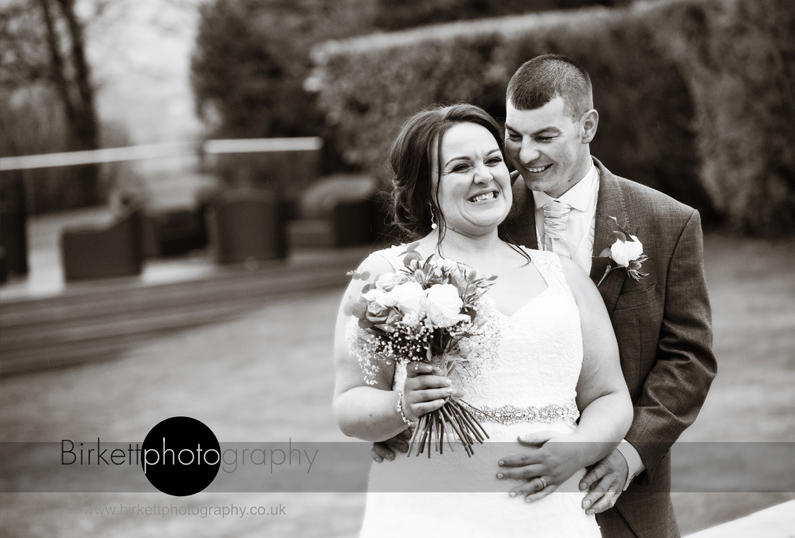 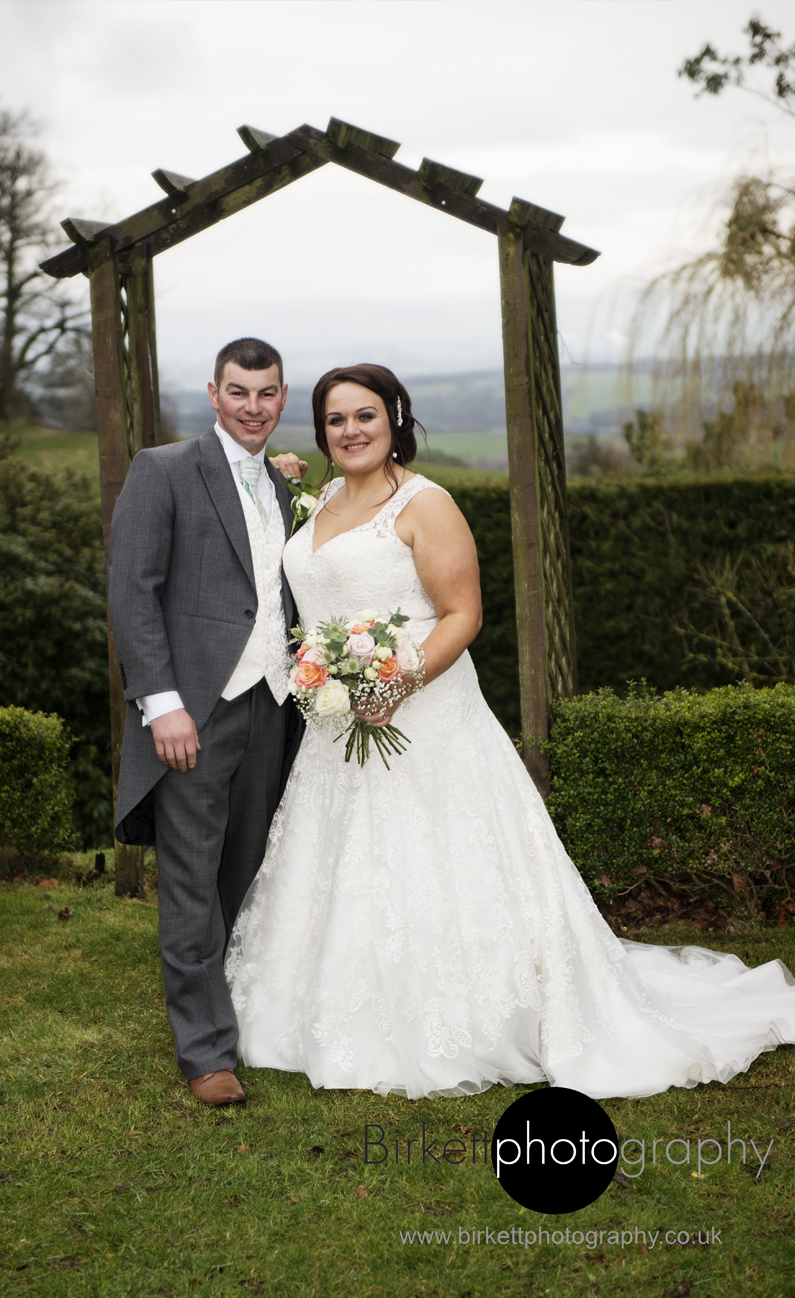 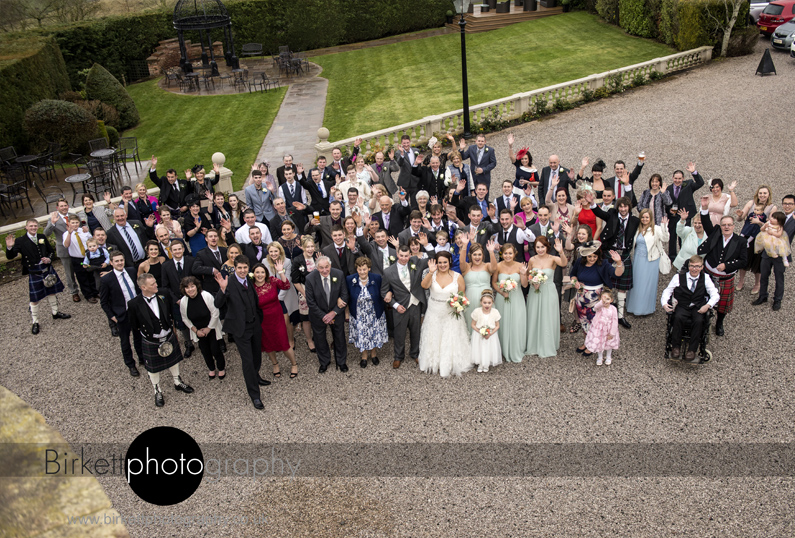 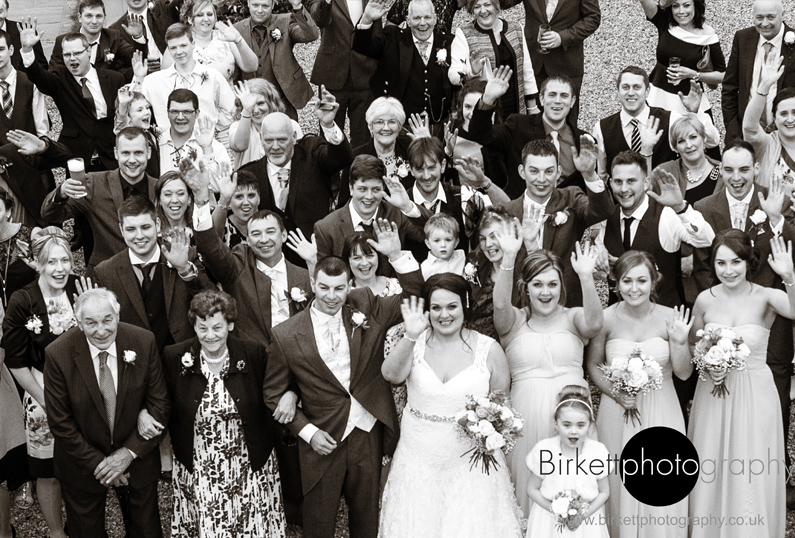 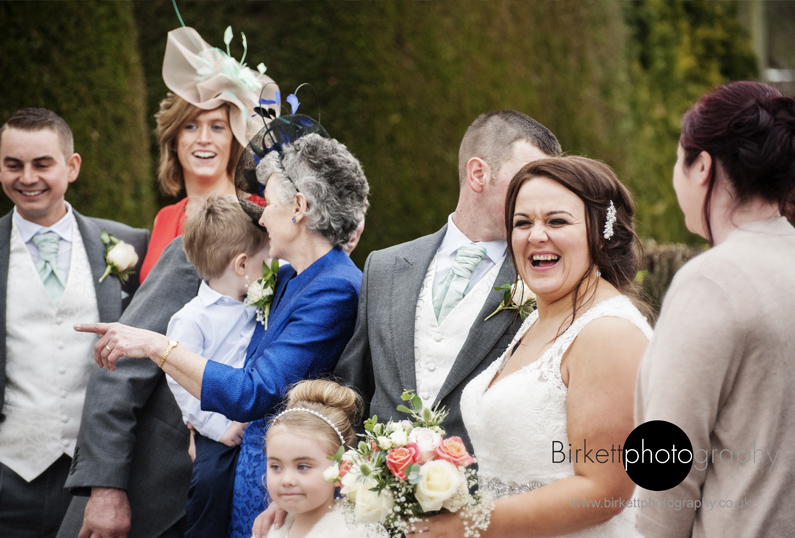 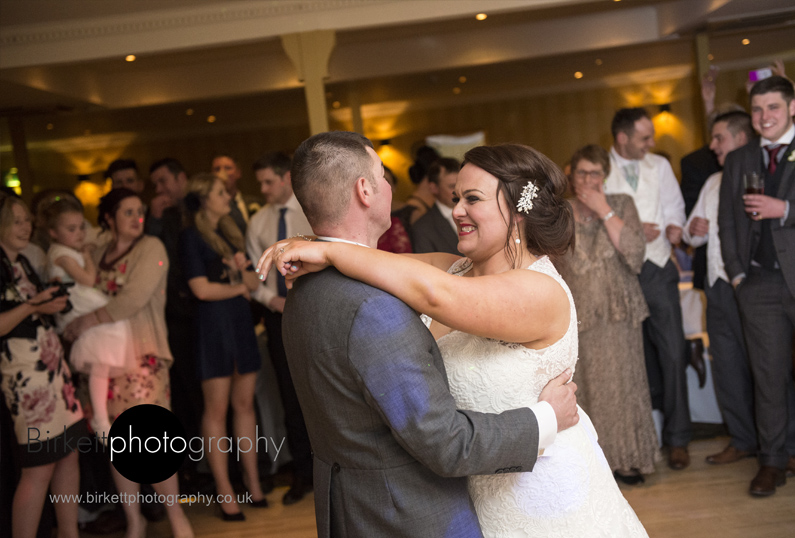 Posted by Birkett Photography at 06:14